“Whatever you do, work at it with all your heart, as working for the Lord, not for human masters . . .” 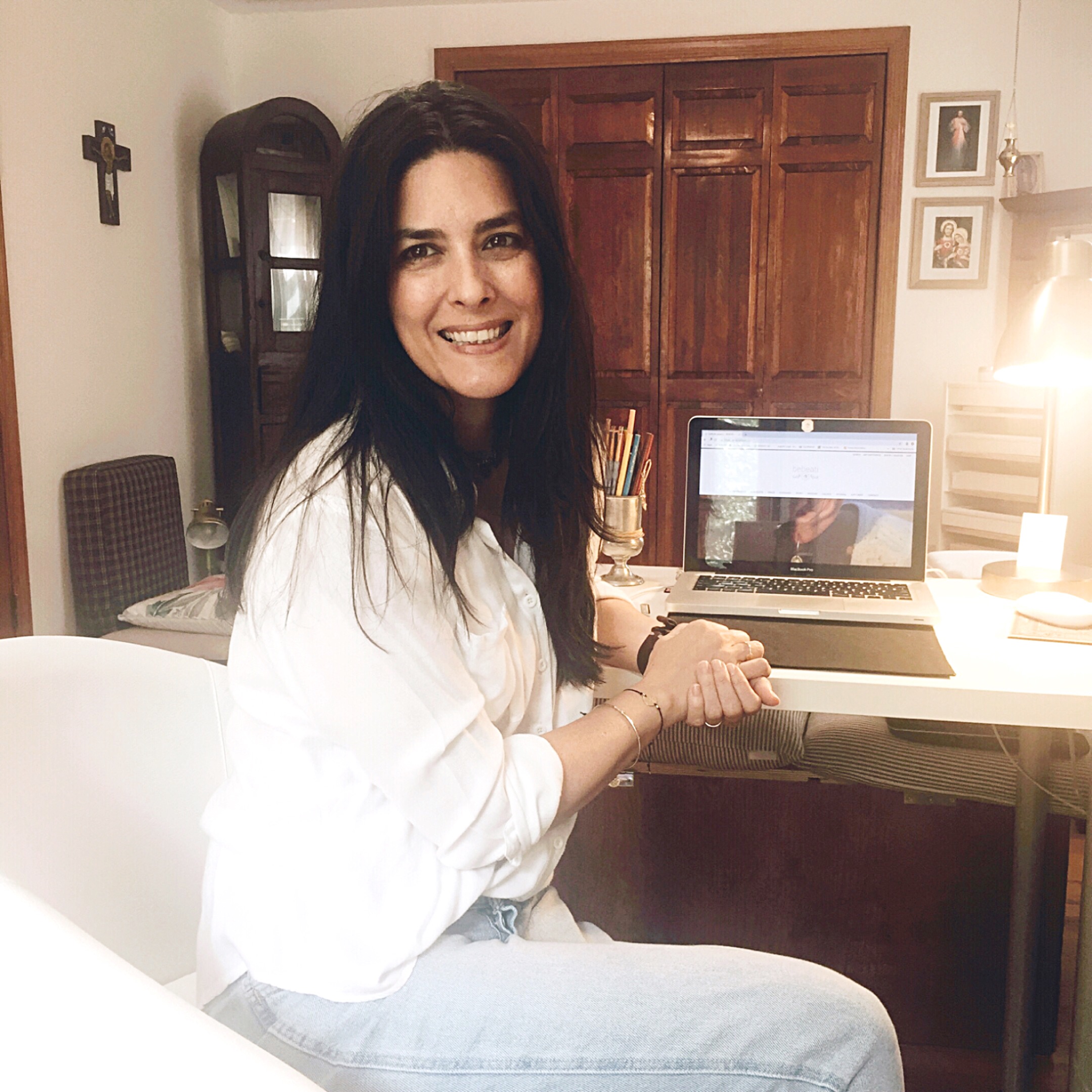 Several years ago, I realized that I have a mission in life.  The most important mission before any other, is to proclaim the name of our Lord Jesus Christ.

And I recognized that as a business owner, I can do just that.

Creating jewelry is something I've been doing for over 25 years.  As a youngster, I used to take broken chains and similar items to make bracelets, necklaces and rings.  Collecting every little trinket that sparkled in attempt to make something of it was how I passed my time.   Fast forward many years later, after working in the corporate world, I returned to designing jewelry for a distraction.  In just a short period of time I became successful, stocking over eight stores.   However, interiorly something was missing.  After being away from the practice of my faith for twenty years, I turned my focus back to Christ and His Church.   As I grew in my faith and realized how kind and merciful our God is, I started to view secular jewelry as somewhat empty.  It was at this point, that I asked God what He wanted me to do with this talent He had given me.  The idea of creating non religious, secular jewelry no longer held any attraction.

I decided to take this question to prayer.  Many hours a week were spent in the chapel asking God what He wanted me to do.  So as scripture says, "Knock and the door will be open..."  Well, I did the knocking and God spoke to my heart.  The idea to create Catholic jewelry to help foster faith, evangelization and encourage philanthropy was born!  I credit this work to my husband and the Franciscan Friars of the Renewal [CFR], who have been an integral part of my faith formation; their guidance helped me understand the Gospel, which deepened my faith that is now depicted in my work.  I currently live with my husband, daughter and a cat.  Since my reversion, I have become a daily communicant and devout Catholic.  With God, life is good!  Life is a blessing!

[A little story update]  At the time I completed my discernment over God’s will for me on how to use my jewelry making skills, I continued to struggle with one thing; I had a huge desire in my heart to work for the Catholic Church to grow in a more profound way in faith and in hope that it would nourish this fire for the Lord within me.  In January 2015, I began working at the chancery in the Archdiocese of Newark and on February 2019, after a two months of prayer, I resigned from my job at the Office of Clergy Personnel and began to give one hundred percent focus to BEBEATI where God calls me to inspire and bring others to a deeper relationship with Him through my work. 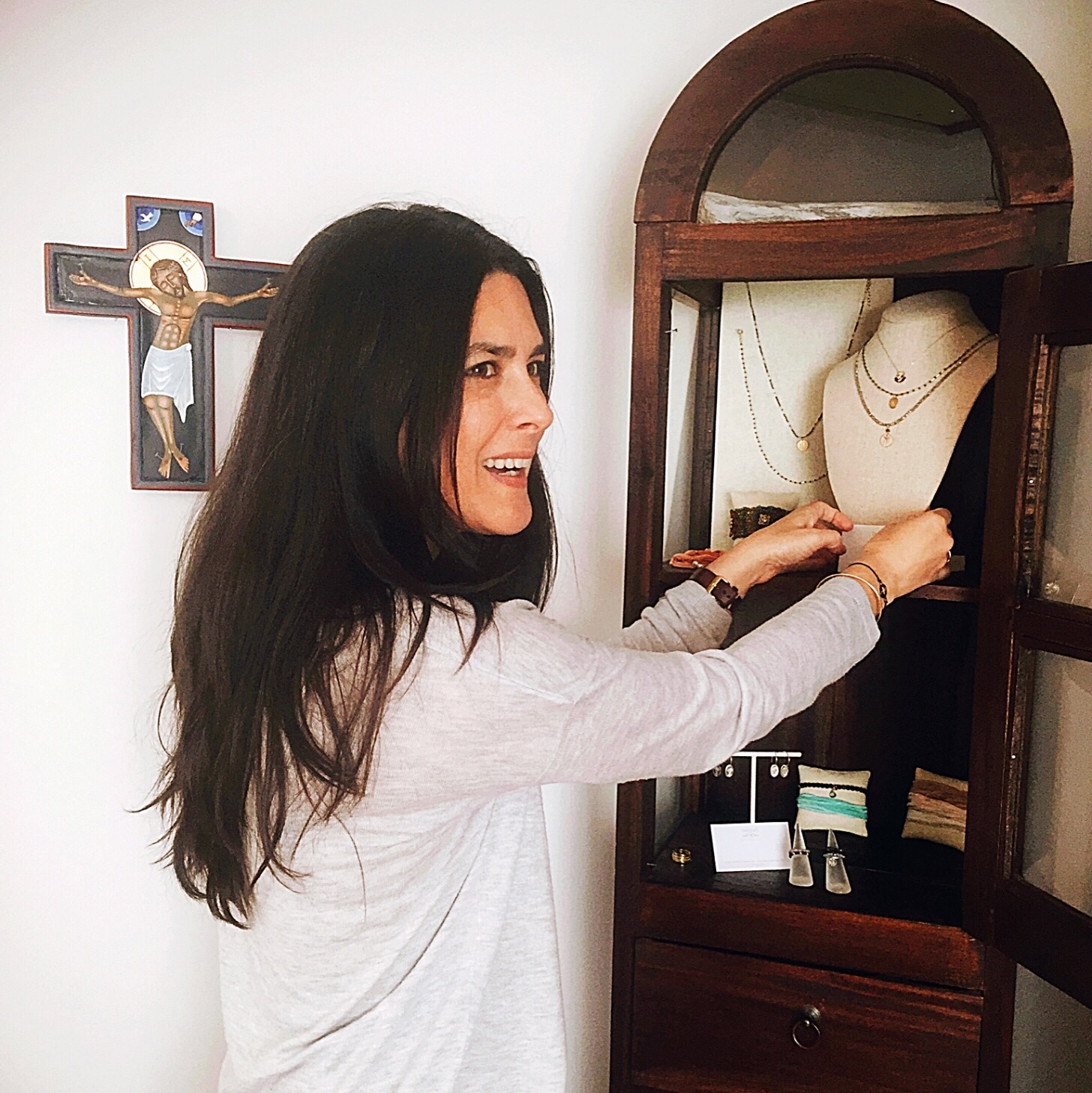 All jewelry name titles are motivated by the Catholic faith.  It is my pleasure to introduce you to my line of faith inspired jewelry.

“He has filled them with skill to do all kinds of work as craftsmen, designers, embroiderers in blue, purple and scarlet yarn and fine linen, and weavers—all of them master craftsmen and designers.”